“You need to paint with your heart and not your head, Marie-Claire, or you’ll never pass the Critique.” Professor Dixon said bluntly. “Leave your comfort zone and follow your heart.”

The Lady Warwick College of Arts and Design prided itself on being the best art school in London, or the world for that matter, and unless Marie-Claire Wentworth figured out a way to loosen up and throw caution to the wind it was a certainty they would be showing her to the door.

But the Lady Warwick was where she wanted to be and she was willing to do whatever it took to stay there. It was home now, a place where she could immerse herself in painting her beloved birds and wild fowl, far from the embarrassment of a failed romance. Now her professors were forcing her to push her own boundaries – or else.

It was like a bad joke – all she did was eat, sleep and paint, there was no room in her life for any passion. Until she met Mick.

Mick Carr had worked damned hard to earn his reputation as Kingsbury Town Football Club’s King Jack-About-Town, and now that they had reached the stratospheric levels of England’s Premier League his choices were endless. The most beautiful women in the world found him irresistible and millions followed his exploits in the daily tabloids. It seemed like every door in London was open to the handsome footballer, and his raging appetite knew no bounds. Until he met Marie-Claire.

It was love at first sight. Or, rather, the moment he first saw her paintings. The birds in them, he knew them. Pheasants, quail, swans, they were his world. His other world, not the fast life he lived in London, but the life he lived in on his farm, in the country. Where he was happy.

She was a student, though, and he normally gave them a wide berth. What would she want with a man who’d left school at fifteen? But she was gorgeous and Mick was captivated. He tried to be reasonable, honestly he did, but somehow things always got out of control where Marie-Claire was concerned.

It seemed so simple, Marie-Claire thought, a quick romance to drag her out of her comfort zone. One kiss in a dark alcove wouldn’t hurt anything, and it was easy to be with Mick. Easy to melt into his arms. Easy to forget he was a prime tabloid target.

Suddenly, what started as a harmless fling turned into a nationwide scandal splashed across the front page of every tabloid in the country. Hordes of paparazzi chased her through streets for a fresh photograph that would fetch top money. Mick constantly assured her that it would all blow over but his ex-girlfriend seemed intent on brewing trouble at every turn.

Mick might hold the key to her success but he also held the keys to her destruction. Will his love save her or destroy her? 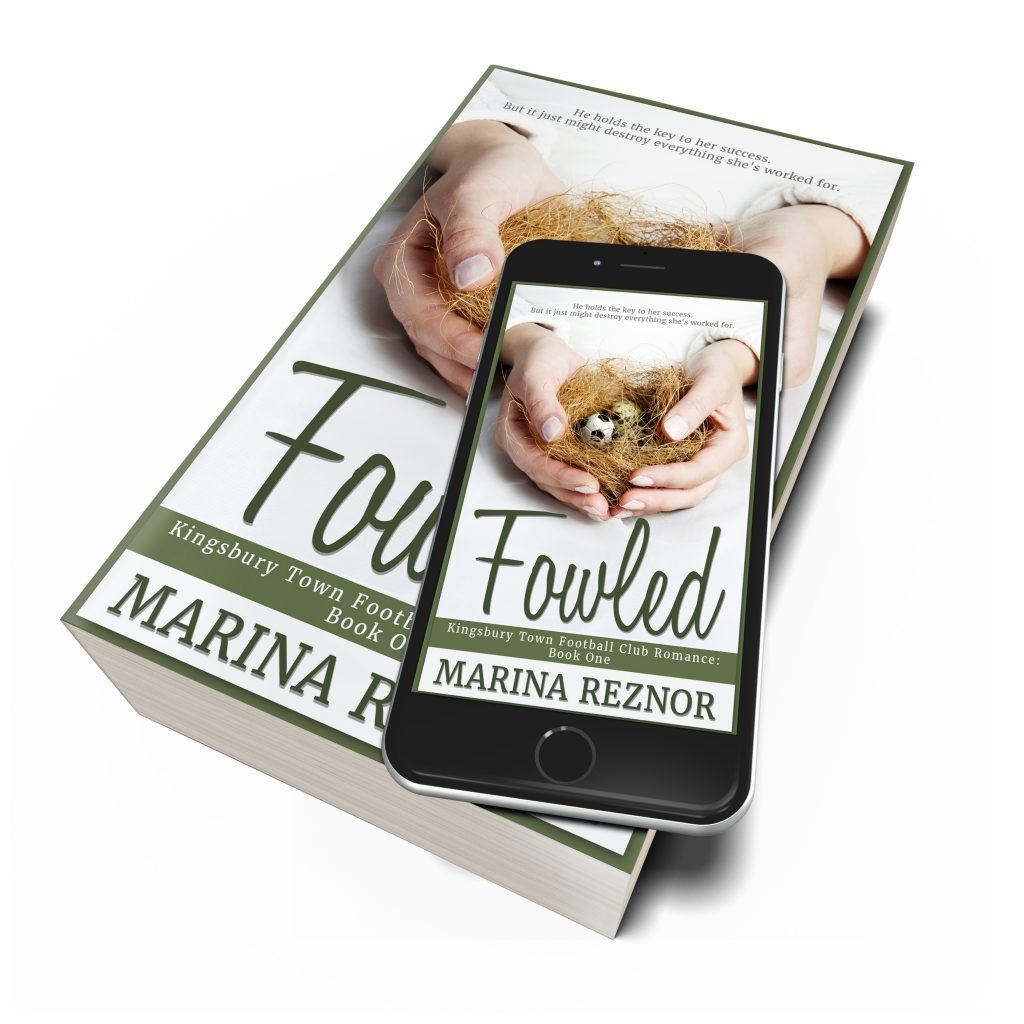