Dylan Rhea’s life is a mess, and it just keeps getting worse. He retired from Kingsbury Town Football Club in disgrace, his girlfriend threw him out, and now he’s running his father’s non-league football club into the ground. He’s a miserable failure and it doesn’t seem that things will ever turn around.

Until Penny Adams arrives on his doorstep with a strange request.

Penny doesn’t want to be in north London with a pick-axe in her duffle bag and only enough money to last four days. But she has a job to do, and she wants to get it over with as soon as possible. Because then she can go back to Indiana and get her life back on track.

By a miracle, Dylan lets her dig. And as Penny keeps digging, remarkable things begin happening. Dylan’s team starts winning, and against all odds, keeps winning. Is this the invisible hand of a long-dead queen, or just a series of extraordinary coincidences?

But there are powerful forces who don’t want Dylan to keep winning, and they want Penny out of the way as well.

How long will Dylan and Penny’s luck hold out? 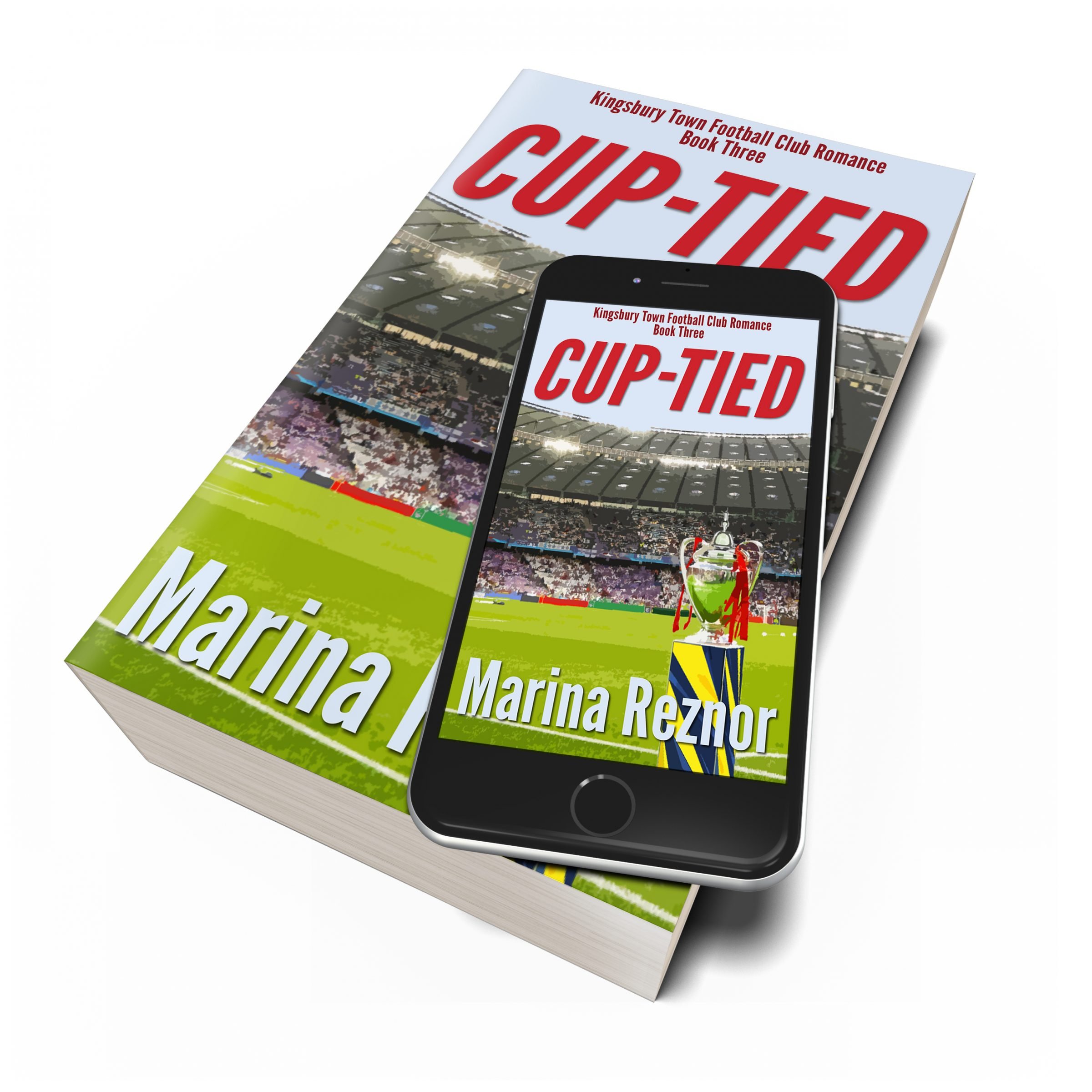