Aristocratic British footballer Hugo Auchincloss is widely regarded as a brilliant footballer but an aloof and cold jerk. He never dances at weddings, he never makes a scene, and he would certainly never appear in a rum commercial. That is, until he meets Julie Randall.

Julie Randall runs the kitchen gardens at Haddonfield Culinary School in north London. On a chance visit to her favorite antiquarian bookstore she discovers the find of a lifetime – a copy of a horticulture book that holds the secrets of the original gardens at Haddonfield. But she is too late – some aristocratic jerk has beaten her to it. Make that handsome, aristocratic jerk. The book is lost forever.

That is, until a twist of fate throws Julie and Hugo together.

Hugo knows all about Julie’s boyfriend, Mark ‘Looks’ Brooks. They were together at Eton and time hadn’t improved him. It was rumored he was still involved with the famous model Rochelle Chevelle, and Julie seemed clueless. None of the pieces fit–if she’d been dating Looks Brooks for the past seven months, she was having more sex than Hugo was. So why was she acting so naïve? With Julie, Hugo began to realize, things were never as they seemed.

The more Julie fought her attraction to Hugo the more confused she became. Was Hugo really the aloof and cold jerk? Was Mark really the warm and loving boyfriend?

Against the backdrop of a stately British mansion, Julie falls in love with Hugo. But can her love weather his ultimate betrayal? 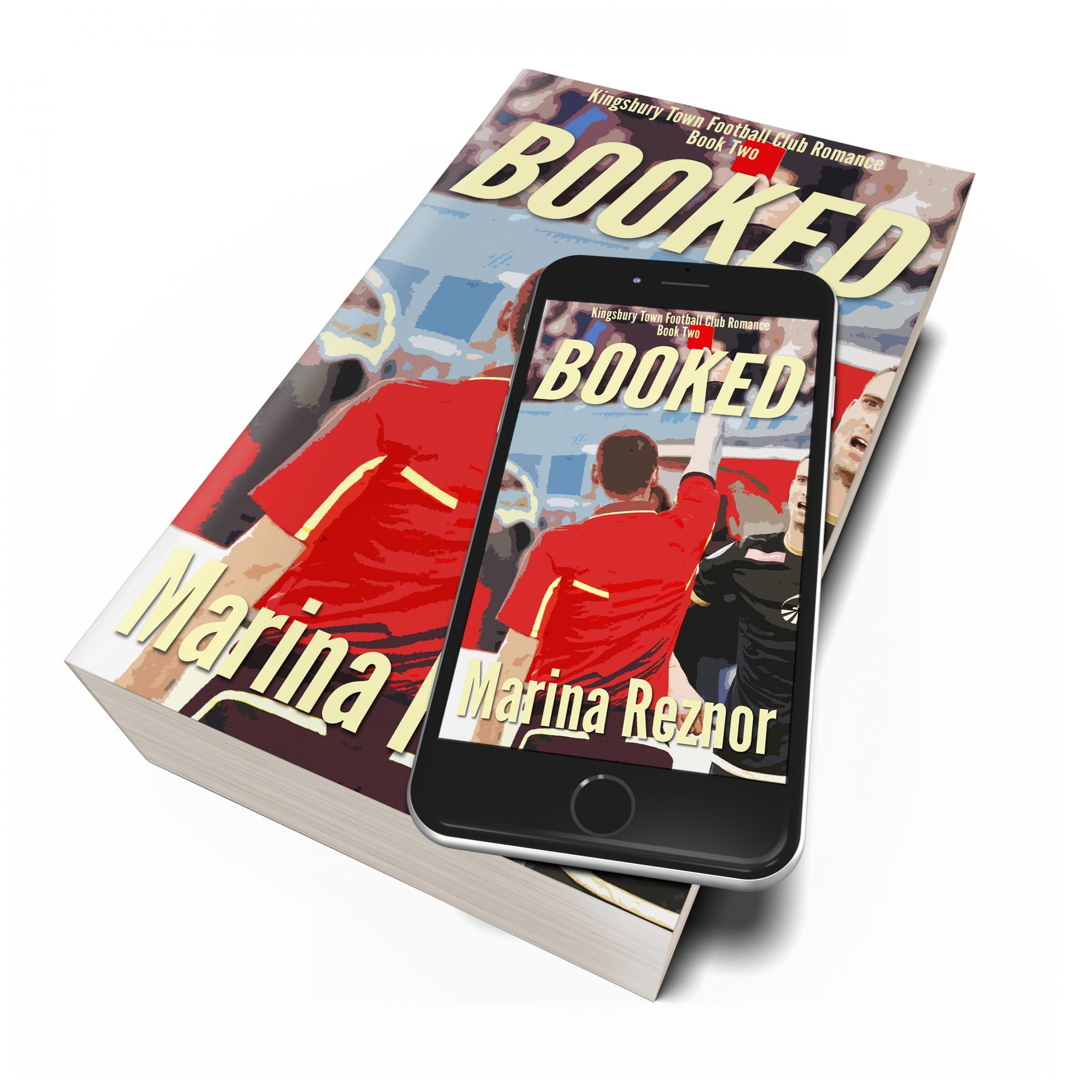